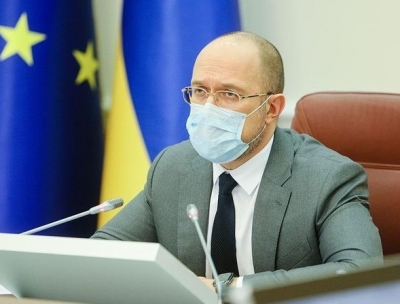 Kiev: Ukrainian Prime Minister Denys Shmyhal said that the cabinet has decided to introduce a visa regime for Russian citizens starting from July 1.

The decision was adopted at the request of President Volodymyr Zelensky, Xinhua news agency quoted Shmyhal as saying in a social media post on Friday.

Earlier in the day, Zelensky said the country has decided to end visa-free travel for Russian citizens due to the “unprecedented threats to the national security, sovereignty and territorial integrity” of Ukraine.

Previously, Russian citizens did not need visas to enter Ukraine, and they were allowed to stay for less than 90 days in the 180-day period from the date of the first entry.