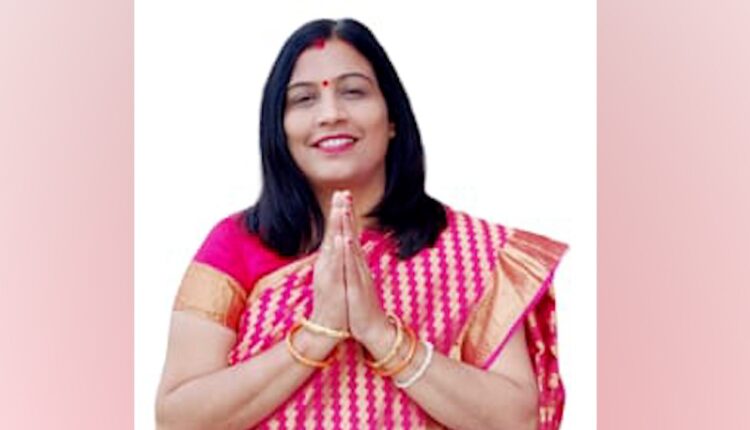 Bhubaneswar: The Odisha unit of BJP today named Dr Sabita Suara as its candidate for the Mayor post of the Berhampur Municipal Corporation (BeMC).

In a statement, the Odisha unit of BJP mentioned its State President Samir Mohanty has approved for nomination of Suara as the party candidate for the BeMC Mayor post.

Earlier in the day, the Odisha unit of BJP fielded Ollywood Actor Sritam Das as its candidate for the post of Mayor of the Cuttack Municipal Corporation.

Dr Suniti Mund has been nominated as the BJP’s candidate for the post of Mayor of the Bhubaneswar Municipal Corporation.