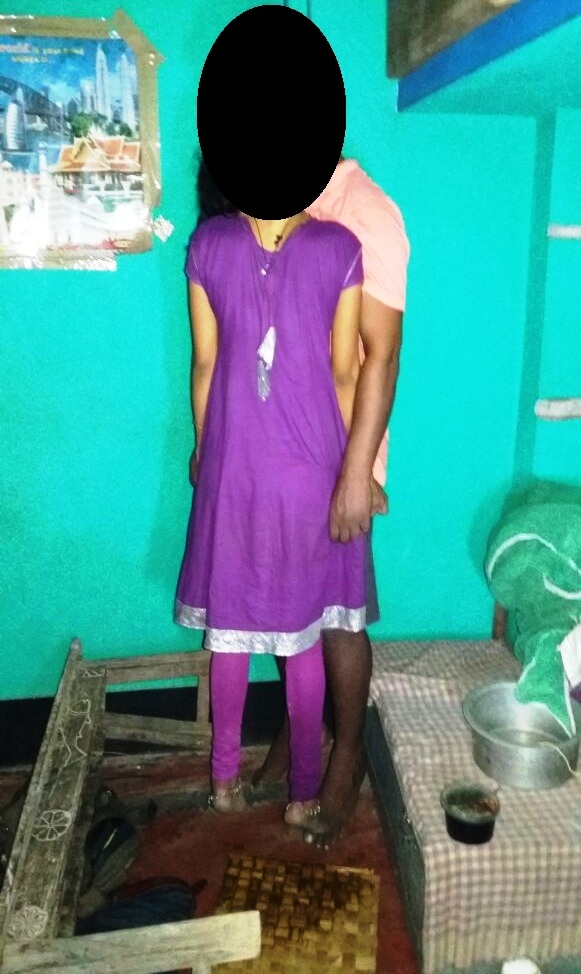 The two ended their lives by hanging themselves inside a closed room, reports said.

On being informed, police reached the spot, seized the bodies and started investigation.

According to police sources, Santosh Biswal and a minor girl of the village were in a relationship with each other.

The girl was staying at Santosh’s house for the last one month. However, they couldn’t tie the knot as the girl was minor, said Pranati Patnaik, IIC, Astaranga police station.

“They have left a suicide note holding no one responsible for their extreme step. However, they have not mentioned any specific reason for the suicide. Investigation into the matter is on and the cause behind the death will be ascertained soon,” she said.