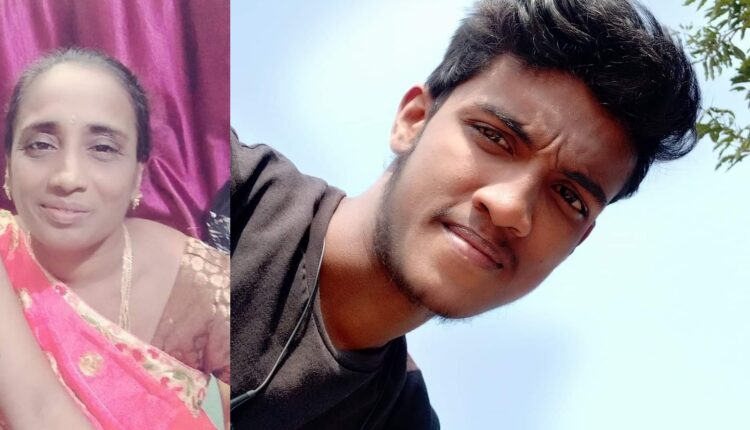 Rayagada: In a tragic incident, a woman and her son ended their lives by consuming pesticide over the issue of loan repayment at Jemadeipentha village under Rayagada block of Odisha.

The deceased were identified as Rajani Gudla (55) and Shyam Gudla (22).

According to reports, the woman had borrowed money from some of the villagers for the wedding of her daughter. She was under stress during the last two years as she was unable to repay the amount.

Several days ago, the money lenders had locked the house of the woman, following which she and her son were staying outside the house. After the intervention of Seskhal police, the mother-son duo again started living in the house.

However, Rajani was not having any food for the last four days as she was highly worried over the situation. Deterioration of her condition had become a matter of concern for her son too.

Last night, the two took the extreme step by consuming poison. They were rescued by neighbours in a critical condition and rushed to a local hospital.

The two were later shifted to the Rayagada District Headquarters Hospital, where Shyam breathed his last around 4 am while Rajanai died during treatment around 8 am, today.