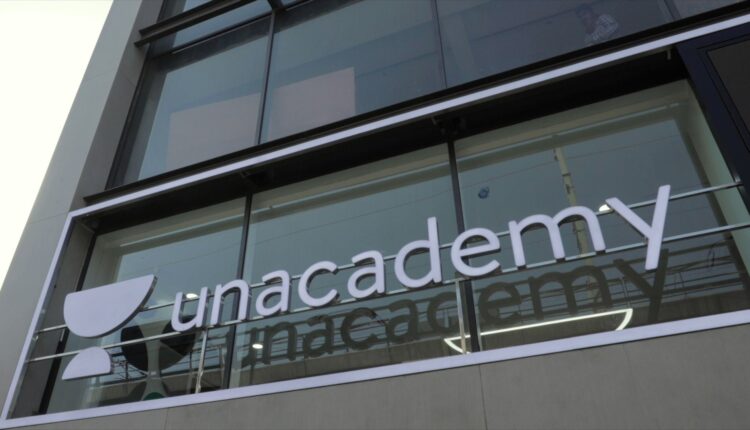 New Delhi: Edtech platform Unacademy has fired more that 150 employees in the second round of layoffs at the company, after it asked around 600 workers to go in April this year as the funding winter settled in.

Sources told IANS that the current layoffs have affected the team at Chandigarh-based PrepLadder, a leading post-graduate medical entrance exam preparation platform, which the company had acquired for $50 million in 2020.

The current layoffs account for nearly 2.6 per cent of Unacademy’s workforce and affected most employees “on a performance improvement programme”.

In April, Unacademy laid off nearly 600 employees, contractual workers and educators – about 10 per cent of its 6,000-strong workforce across the group.

The company said it discussed and parted ways with the identified people, in accordance with their respective contracts.

“Based on the outcome of several assessments, a small subset of employee, contractor, and educator roles were re-evaluated due to role redundancy and performance, as is common for any organisation of our size and scale. The vast majority of roles impacted has been a result of that process, and the efficiency we aim to drive in the broader business,” a company spokesperson had said in a statement.

The company said that it ensured they receive certain additional benefits and a generous severance.

Started as a YouTube channel in 2010, Unacademy is one of the largest learning platforms with a growing network of 60,000 registered educators and over 62 million learners.

With education being imparted in 14 Indian languages to learners across 10,000 cities, Unacademy Group comprises Unacademy, Graphy, Relevel and CodeChef.

Unacademy has entered the physical tuition centre market, and is at loggerheads with India’s premier coaching centre Allen Career Institute (ACI) that has alleged that the edtech platform poached teachers from its institutes.

Unacademy is opening a coaching centre in Kota and has reportedly hired several teachers from Allen institute.