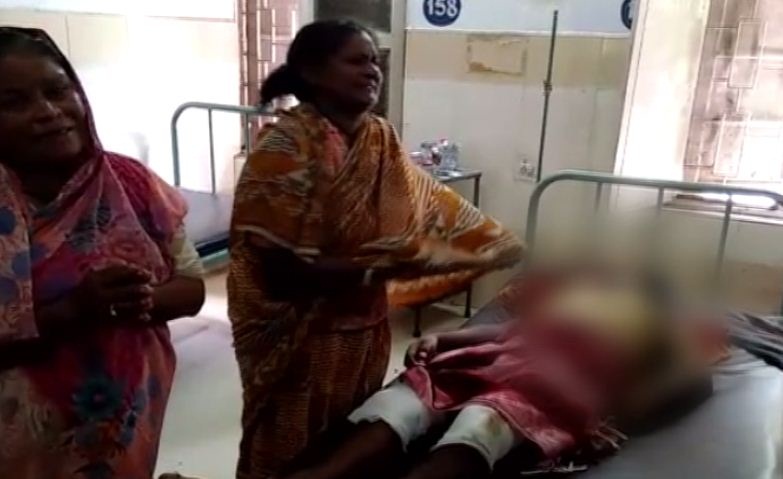 The deceased has been identified as Abhed Singh.

The incident occurred under Jujumura police limits in the district.

Abhed was arrested on charges of illegal ganja trafficking.

Though the cause of the death is yet to be ascertained, his family members have alleged police excess behind his death.

“As per the official guidelines, we had admitted the accused in hospital for medical examinations before entering into jail. The cause of the death will be revealed after post mortem,” said a jail official.

“Post mortem and other procedures will be conducted according to NHRC guidelines with a judicial inquiry into the matter,” said Sambalpur SP Akhilesvar Singh.