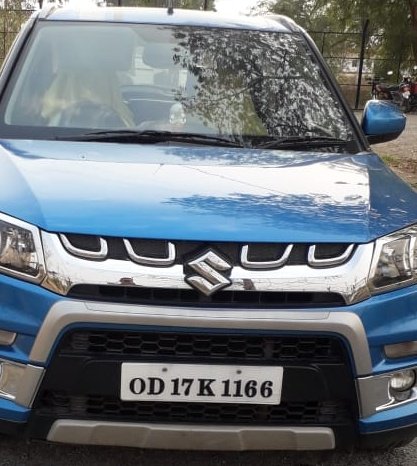 Bargarh: With polls round the corner, a large amount of unexplained amount of cash is being seized by the police from a vehicle of a BJP candidate’s supporter in Odisha’s Bargarh district.

The car belongs to Sanjeev Mohapatra, who is said to be a supporter of BJP’s Bijepur candidate Sanat Gadtia.

As per the available information, cash worth Rs 2 lakh has been seized from a Kwid car under Melchhamunda Police Station in the district.

Acting on a tip-off, the police intercepted the car and conducted search inside the vehicle leading seizure of Rs 2 lakh cash.

Sandeep could not produce documents regarding the cash, following which it was seized, the police said.

“We have launched an investigation to know the source of money and the purpose behind its transportation,” said Laxminaryan Panda, SDPO, Padampur.

As per the Election Commission of India (ECI), when the Model Code of Conduct is in force documents are required for carrying cash more than Rs 5,000.

In a similar incident, cash worth over Rs 2 lakh was seized from a car of a Congress candidate on March 22.

The elections for 147 Assembly seats in Odisha will be held in four phases starting from April 11 to April 29.

Naveen all praise for Odisha cop who saved three lives