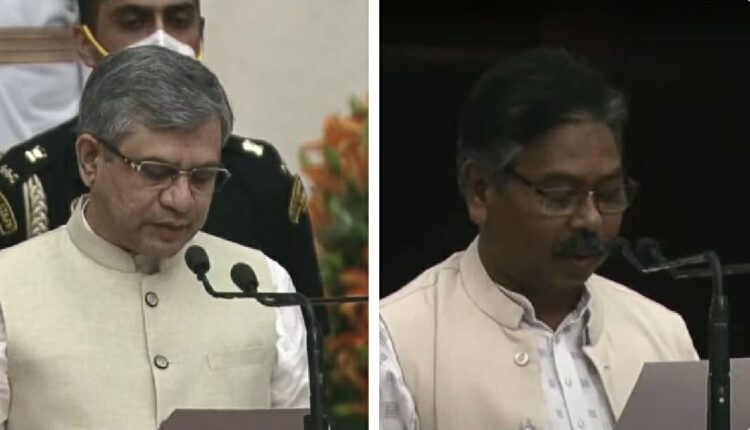 President Ram Nath Kovind administered the oath to a total of 43 new inductees including Vaishnaw and Tudu during a ceremony at the Rashtrapati Bhawan in New Delhi.

Vaishnaw took the oath as a Cabinet Minister whereas Tudu was inducted as a Minister of State. 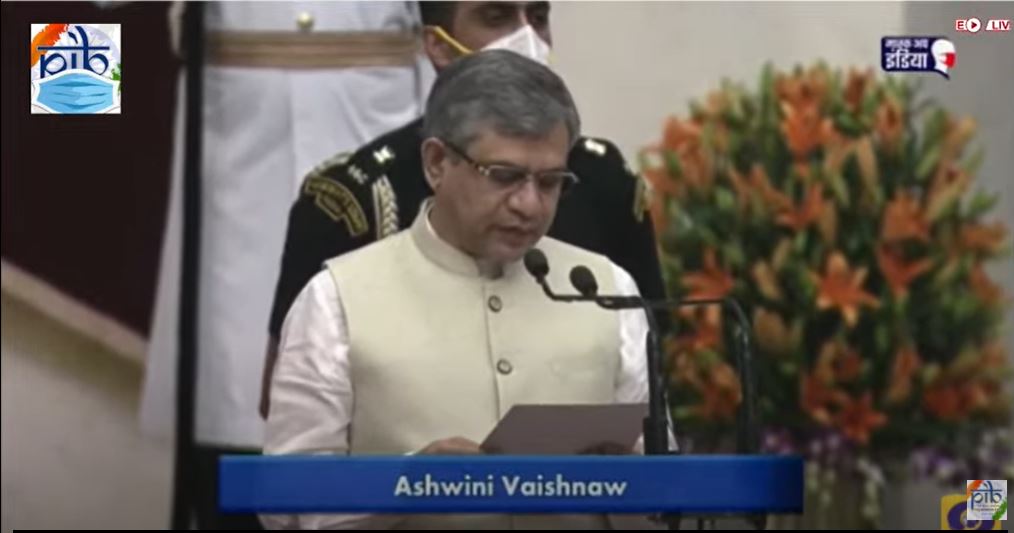 As many as 15 Ministers were inducted into the Union Cabinet as Cabinet Ministers and  28 Ministers as Ministers of State.

While former bureaucrat Ashwini Vaishnaw has been representing Odisha in the Rajya Sabha since July 1, 2019, BJP leader Tudu is the Member of Lok Sabha from Mayurbhanj constituency. 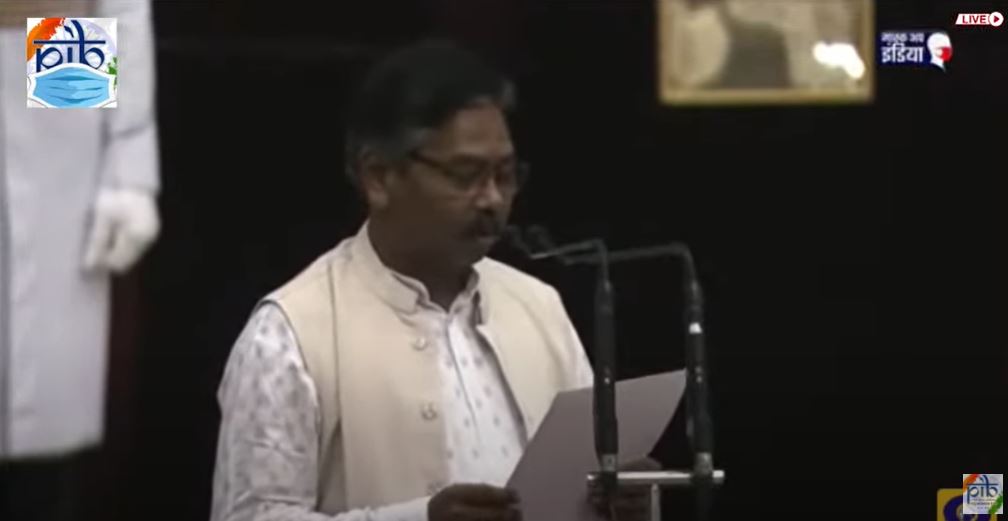 After today’s expansion of the Union Cabinet, there are three Union Ministers from Odisha. Union Minister for Petroleum and Natural Gas,  and Steel, Dharmendra Pradhan from Odisha is a Rajya Sabha Member from Madhya Pradesh.

On the other hand, Union Minister Pratap Sarangi, who is also Balasore MP, resigned a few hours ahead of the Cabinet expansion.

On June 28, 2019, Ashwini Vaishnaw, a former Odisha-cadre IAS officer of 1994 batch and an alumnus of Indian Institute of Technology (IIT), Kanpur, was elected unopposed from Odisha in the Rajya Sabha by-poll. The ruling BJD in the State extended its support to his candidature.

Vaishnaw was the Private Secretary to former Prime Minister Atal Bihari Vajpayee. He joined BJP on June 22, 2019, a day after the saffron party fielded him as its nominee for the bypoll.

Another new inductee to the Union Cabinet — Bishweswar Tudu — is a first time MP from Mayurbhanj Lok Sabha Constituency.

Prior to joining politics, the 56-year-old leader was a Senior Engineer of the Water Resources Department in Odisha.