United Nations Day 2021: History, Significance and why it is celebrated on October 24 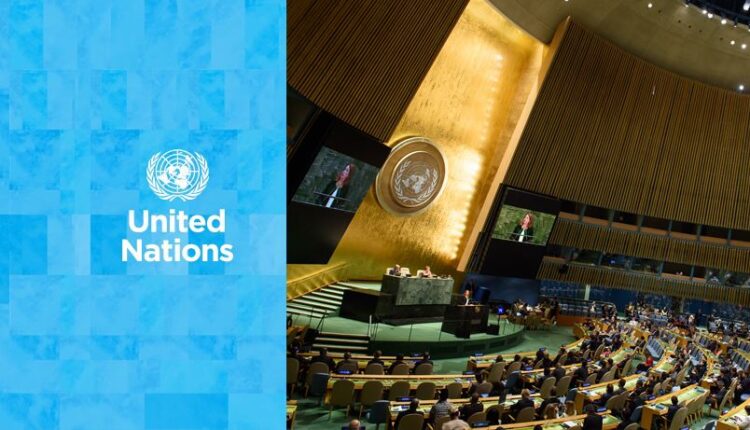 United Nations Day marks the anniversary of the entry into force in 1945 of the UN Charter. With the ratification of this founding document by the majority of its signatories, including the five permanent members of the Security Council, the United Nations officially came into being.

U.N. Day has traditionally been marked throughout the world with meetings, discussions and exhibits about the achievements and goals of the organization. In 1971, the General Assembly recommended that member states observe it as a public holiday.

Several international schools throughout India and other countries throughout the world would also celebrate the diversity of their student body on United Nations Day (although the event is not necessarily celebrated on 24 October). Celebrations often include a show of cultural performances in the evening and a food fair, where food is available from all over the world.

The UN came into existence on October 24, 1945. The name ‘United Nations’ was coined by the United States President Franklin D. Roosevelt and was first used in the Declaration of the United Nations on January 1, 1942, during the Second World War.

The UN had 51 members at the time of its establishment. It is currently made up of 193 Member States. Each of the 193 Member States of the United Nations is a member of the General Assembly.