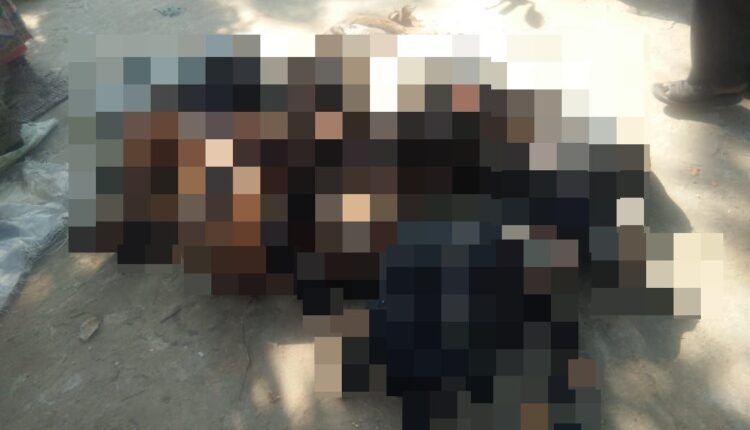 Deogarh: Panic gripped residents of Chakadihi village under Barkote block of Odisha’s Deogarh district as an unknown animal allegedly killed over 15 goats in the locality.

According to reports, a villager was yesterday guiding a herd of goats to return after grazing when he realised the presence of the unknown animal nearby. He fled the spot in fear and returned home.

Later, he found carcasses of more than 15 goats at the place while same number of goats went missing.

On being informed, Forest officials reached the village and initiated an investigation to ascertain the reason behind the death of the goats. CCTV cameras have been installed in the locality by the officials to identify the alleged unknown animal.