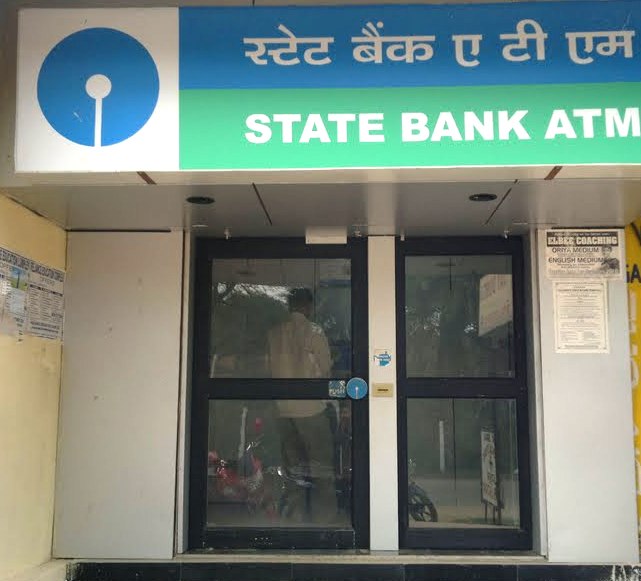 New Delhi: Amidst reports of a cash crunch and empty ATMs, Finance Minister Arun Jaitley on Tuesday sought to assuage fears, saying “there is more than adequate currency in circulation”, even as the government blamed “unusual demand” for shortages in some areas.

“Have reviewed the currency situation in the country. Overall there is more than adequate currency in circulation and also available with the banks. The temporary shortage caused by ‘sudden and unusual increase’ in some areas is being tackled quickly,” Jaitley tweeted.

“There is no cash crunch in the country. There is around Rs 18 lakh crore currency supply now, which is close to the circulation during the demonetisation period. We keep Rs 2.5-3 lakh crore more currency in stock for excess demand,” said S.C Garg, Economic Affairs Secretary.

He said there was unusually high demand for currency in the last couple of months. As opposed to an average demand of about Rs 20,000 crore a month, “in the first 13 days of April itself there was a demand of Rs 45,000 crore”, he said.

“In the last few days we have pumped cash into the system to meet the demand. We still have a reserve of Rs 1.75 lakh crore.”

“This unusual spurt in demand is seen more in some parts of the country like Andhra Pradesh, Telangana, Karnataka, Madhya Pradesh and Bihar,” the Finance Ministry said in a statement on Tuesday.

It said the government, along with the Reserve Bank of India (RBI), has taken all steps to meet this unusual demand.

“We had adequate reserves of currency notes which have been used to meet fully the extraordinary demand generated so far. We continue to have in stock adequate currency notes of all denominations, including of Rs 500, 200 and Rs 100 to meet any demand,” the statement said.

The statement further said the government is taking all steps to ensure that ATMs are supplied with cash and to get non-functional ATMs working at the earliest.

Reacting to the situation, West Bengal Chief Minister Mamata Banerjee on Tuesday said it reminds her of the demonetisation days.

She also asked whether a “financial emergency” was going on in the country.

Ruckus in Odisha Assembly over mismanagement in Jagannath temple