Unusual gifting idea: Newlyweds get petrol as gift in Odisha 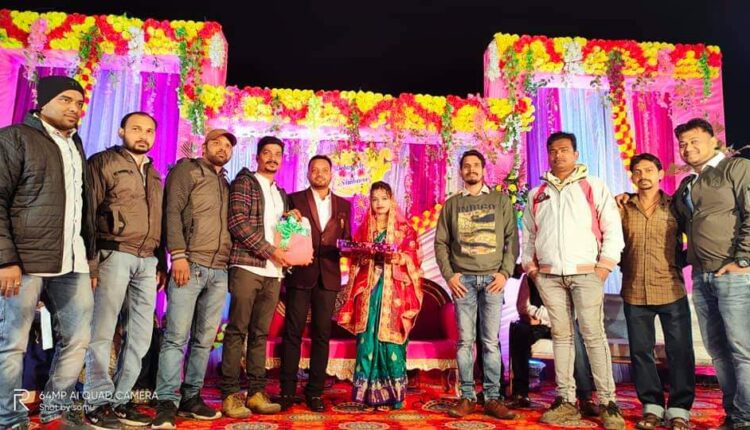 Jharsuguda: Debasish Patnaik of Jharsuguda district had not expected to receive petrol as a gift from his friends on his wedding reception day that happened yesterday.

Thinking of gifting something unique to Debasish on his D-day, his childhood friend decided to give him petrol, price of which has been skyrocketing for the last couple of months.  Attending the groom’s reception party yesterday, his friends presented him 5 litre petrol parceled in a container with ‘Petrol, highly inflammable’ written on it.

“Petrol and diesel prices are at record high now. The price of petrol is nearing Rs 90 which is burning deep hole in the pockets middle class people. And considering that petrol is essential in every household for their daily commute, we decided to gift it to our friend Debasish,” said one of his friends.

This was also an attempt to draw the Government’s attention towards the sufferings of middle class people due to steep hike in the fuel prices. Both the Centre and the state Government should consider it and take steps accordingly to solve the same, he added.