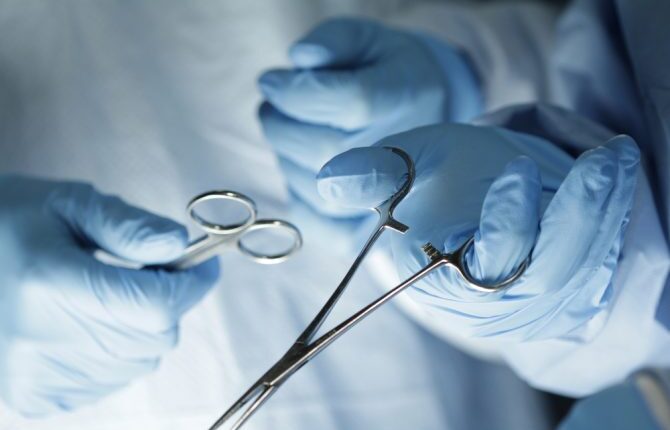 Prayagraj (UP): Love, they say, can move mountains and this 20-year-old girl did so — albeit, in a different way.

She was in a same sex relationship with her friend, but the stumbling block were her parents who refused to accept the relationship.

Finally, the girl decided to go for a gender affirmation surgery for turning into a man so that she could continue her relationship with the girl.

She consulted and convinced the doctors at the Moti Lal Nehru Medical College and the medical procedure for changing the gender of this girl began about four months ago.

A team of doctors, led by plastic surgeon Dr Mohit Jain and gynaecologist Dr Amrit Chaurasia took up the challenge of changing the gender of the girl.

Dr Jain said the girl approached him a few months ago and said that she felt ‘trapped’ in the female body and wanted to change her gender.

“She told us that her parents were against the decision, but she is an adult and can make her own decisions. We took her consent and started the procedure,” said Dr Jain.

First, a team of psychiatrists started the girl’s counselling to determine her problem and found her to be mentally stable and healthy on all parameters, but suffering from ‘gender identity disorder’ because of which she could not feel comfortable being a female and wanted to become a man.

“Around four months back, her breasts were removed surgically, and Dr Chaurasia operated upon her a fortnight back and removed her uterus. Now, she is being administered the testosterone hormonal therapy which would help in growth of male features like beard, moustache, etc.,” he added.

Around eight months down the line, the plastic surgeon and the urologist would again operate on the girl and graft the male genital organs in another step towards ‘her’ complete transformation into ‘him’.

After this, the girl would turn into a man and would be able to marry the girl she loves.

The families, hopefully, would not have any objection by then.