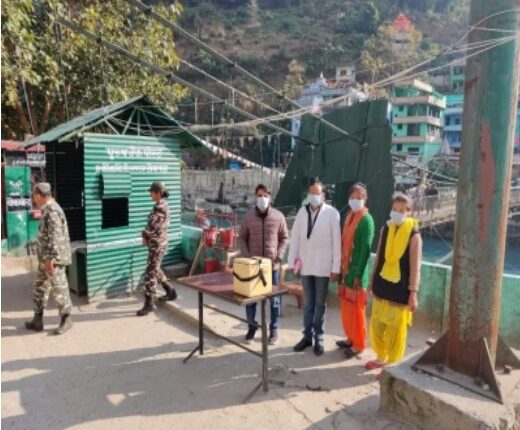 Bahraich: The Uttar Pradesh-Nepal border will remain closed from November 17-20, in view of the general elections in the neighbouring Himalayan nation.

According to sources, a high-level coordination meeting of officials from the two countries was held in Nepal’s Banke district in this regard.

Administrative officials of the border districts of India and Nepal participated in the meeting.

“The Nepal government had decided to close borders with India from November 17 to 20. Movement would be prohibited during the period. Nepal has appealed to the administrative officials of Bahraich and Shrawasti districts for their cooperation during the closure period. The authorities also discussed how to curb smuggling of narcotics, wildlife and human trafficking through the border,” said an official spokesman.

The border at Sunauli in Maharajganj district will also remain sealed.