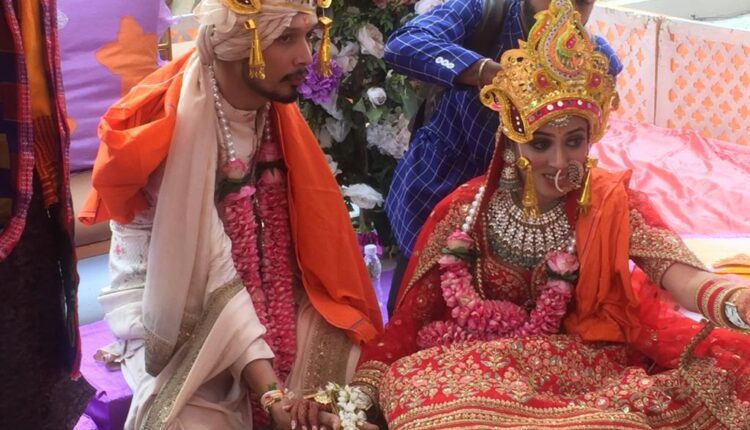 Upasana got married to industrialist Subhransu Sekhar Biswal, who is based out of Mumbai, but originally hails from Angul.

Brahmagiri MLA, Lalitendu Bidyadhar Mohapatra did the ‘kanya daan’ during the wedding ceremony.

In October 2017, the only daughter of the late firebrand Congress leader joined the Odisha BJP, a year after her father’s demise.

The marriage was held in the City of Lakes in presence of a group of selected invitees away from the media glare.

The young BJP leader was spotted with her beau earlier on different occasions.