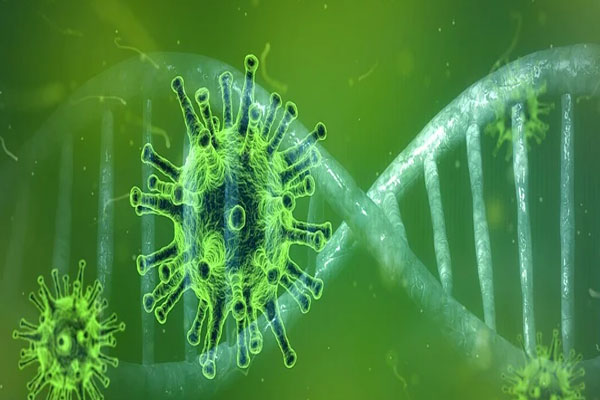 Washington: The US has detected the first cases of a new and highly contagious coronavirus variant which was first discovered in South Africa, according to authorities.

The two cases were detected in the state of South Carolina, Xinhua news agency reported.

In a statement on Thursday, the state’s Department of Health and Environmental Control said that “there is no known travel history and no connection between these two cases”.

Both infected patients are adults, one from the Lowcountry and the other from the Pee Dee region, according to the Department.

The B.1.351 South African variant has been identified in more than 30 countries, but these are the first cases of detected in the US.

On Monday, health officials in the state of Minnesota confirmed the first Covid-19 case caused by P.1, the variant first identified in Brazil.

Meanwhile, the B.1.1.7 variant, which was first discovered in Britain, has been detected in more than 20 US states.