US discloses its nuclear stockpile size 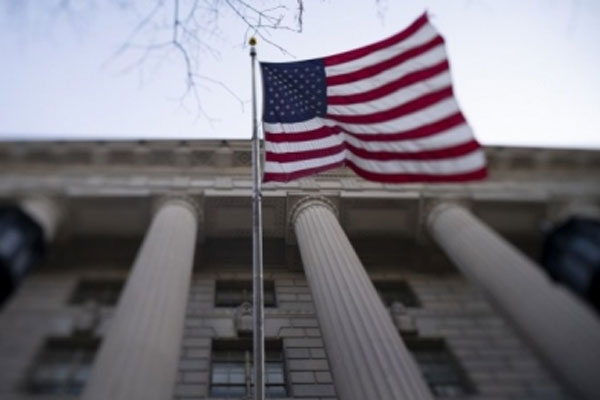 Washington: For the first time since 2018, the US State Department has disclosed the number of nuclear weapons in the country’s stockpile.

According to a report provided by the National Nuclear Security Administration (NNSA), the US has 3,750 warheads as of September 2020, Xinhua news agency reported.

The stockpile includes both “active” and “inactive” warheads, the report noted, adding that some 2,000 additional warheads are currently retired and awaiting dismantlement.

The disclosure has reversed a policy introduced by the administration of former President Donald Trump to classify the size of the nuclear stockpile.

The US and Russia possess most of the world’s nuclear weapons.

According to the latest data by the Federation of American Scientists, a Washington, D.C.-based think tank, over 90 per cent of global nuclear warheads are owned by the two countries.