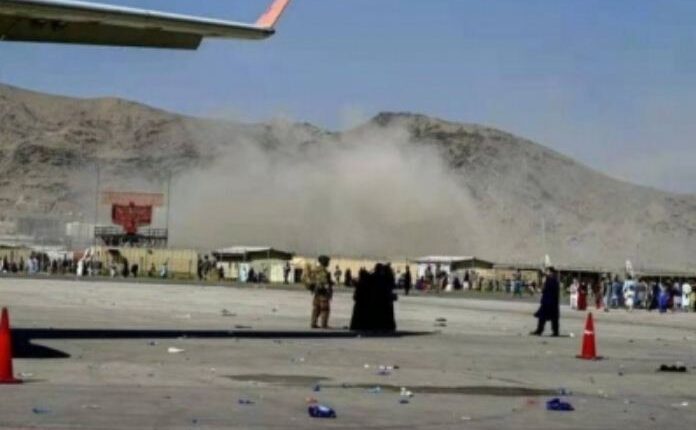 Washington: The Pentagon said on Saturday that two high-profile targets of ISIS-K, a local affiliate of the Islamic State in Afghanistan, were killed in a US drone strike on Friday.

“Two high-profile ISIS targets were killed, one was wounded, and we know of zero civilian casualties,” US Army Major General Hank Taylor told reporters in a Pentagon briefing, the Xinhua news agency reported.

US Central Command initially assessed on Friday that the drone strike, which occurred in Nangarhar province of eastern Afghanistan, killed one ISIS-K planner.

The strike came after a suicide bombing outside Kabul airport on Thursday which killed 13 US service members and some 170 Afghans. ISIS-K had claimed responsibility for the attack.

Pentagon Press Secretary John Kirby said in the briefing that the US military supporting evacuation had begun its withdrawal from Kabul airport.

President Joe Biden set August 31 as the deadline to end US military mission in Afghanistan.

The US has been scrambling to evacuate Americans and its Afghan partners from the country since the Taliban entered Kabul on August 15. The White House said on Saturday that around 111,900 people had left Afghanistan since August 14.