US freezes $9.5 bn Afghan money to bar access to Taliban 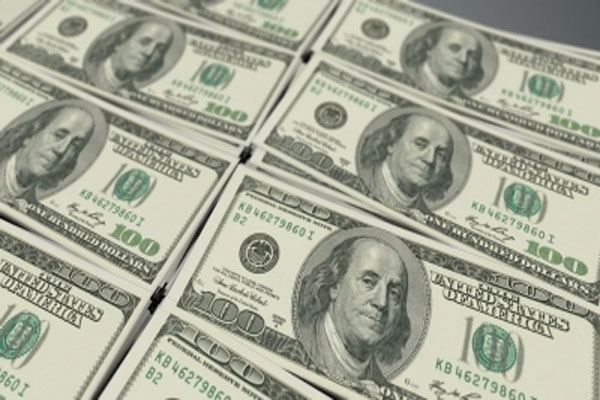 Kabul: The US has frozen nearly $9.5 billion in assets belonging to the Afghan central bank and stopped shipments of cash to the nation as it tries to keep a Taliban-led government from accessing the money, Bloomberg reported.

The official said that any central bank assets that the Afghan government has in the US will not be available to the Taliban, which remains on the Treasury Department’s sanctions designation list.

Ajmal Ahmady, acting head of Da Afghan Bank, the nation’s central bank, early Monday tweeted that he learned on Friday that shipments of dollars would stop as the US tried to block any Taliban effort to gain access to the funds. DAB has $9.5 billion in assets, a sizeable portion of which is in accounts with the New York Federal Reserve and US-based financial institutions.

US sanctions on the Taliban mean that they cannot access any funds. The vast majority of DAB’s assets are not currently held in Afghanistan, according to two people familiar with the matter.

Afghan media said the decision which will apparently hit millions of people in Afghanistan comes days after the Taliban grabbed control over the entire Afghanistan but Panjsher province.

This decision by Biden’s administration will not only suppress the Taliban leadership and their upcoming government but will also adversely affect the lives of millions of people who are already suffering from drought, unemployment, and poverty.

As per the International Monetary Fund, the central bank of Afghanistan namely Da Afghanistan Bank had up to $9.4 billion at the end of April this year.

The assets of Afghanistan do not only include billions of dollars but also gold and US treasuries.

Since the Taliban is yet to be recognized by any country in the world, the situation will make it rather difficult for them to access their external fund.