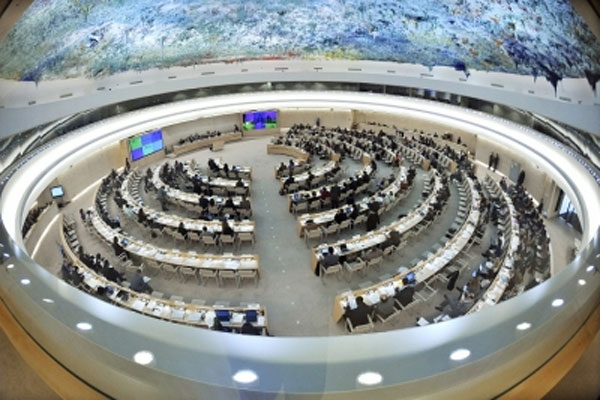 United Nations: The US was elected a member of the UN Human Rights Council, following its withdrawal in June 2018 by former President Donald Trump.

In a vote at the UN General Assembly on Thursday, the US was elected along with 17 other countries for a three-year term beginning on January 1, 2022, reports Xinhua news agency.

The US under the Trump administration withdrew from the Geneva-based Human Rights Council in June 2018, accusing the council of being a “hypocritical and self-serving organisation” and biased against Israel.

The US’ seat was later taken by Iceland in a by-election.

After President Joe Biden took office in January this year, Washington declared the following month that it would re-engage with the Council as an observer.

Secretary of State Antony Blinken said that the withdrawal in 2018 “did nothing to encourage meaningful change, but instead created a vacuum of US leadership”.

The UN Human Rights Council is an inter-governmental body responsible for promoting and protecting human rights around the world.

It has 47 members, about a third of which are replaced every year so that the Council members serve staggered three-year terms for the sake of continuity.