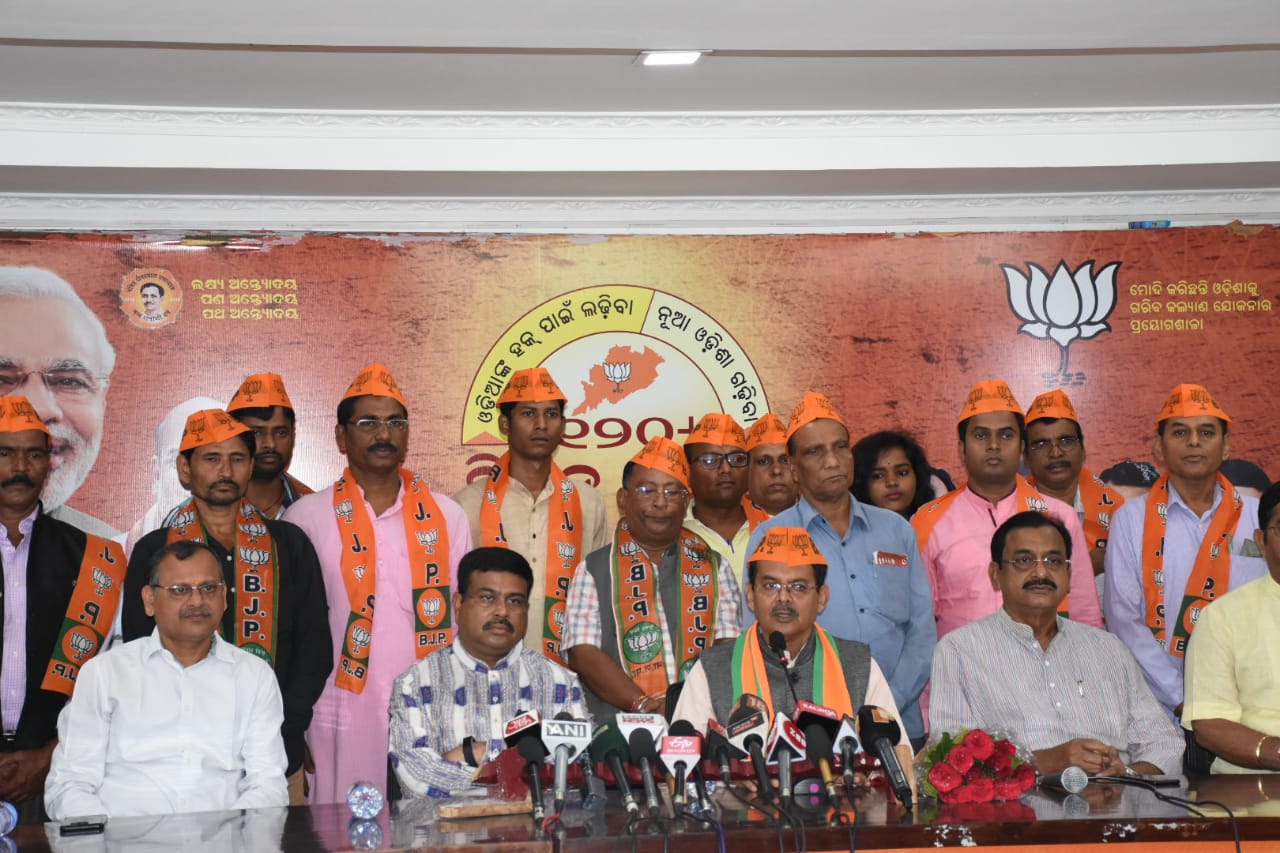 “I have rejoined the party to oust the corrupt and inefficient BJD government in Odisha. Being inspired by Prime Minister Narendra Modi’s developmental programmes, I preferred to return to the party,” he told after accepting the primary membership of the BJP.

He is likely to get ticket for Kandhamal Lok Sabha constituency to contest the upcoming polls.

Worth mentioning, Swain was elected twice to Lok Sabha on BJP ticket from Balasore. Later, he resigned from the party and floated a new political party ‘Utkal Bharat’.