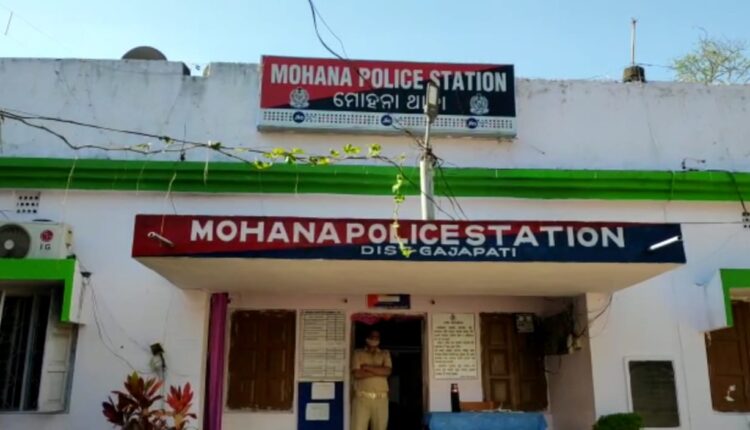 Mohana: An undertrial prisoner (UTP) fled from the custody at Mohana police station in Gajapati district this morning.

According to information, the Mohana police had arrested the accused while smuggling ganja last night. Later,  the accused requested the police to use the toilet. When the cops allowed him for the same, he pushed away a staff accompanying him and ran away from the police station.

Recently, another accused had escaped from police custody in R. Udayagiri police station.