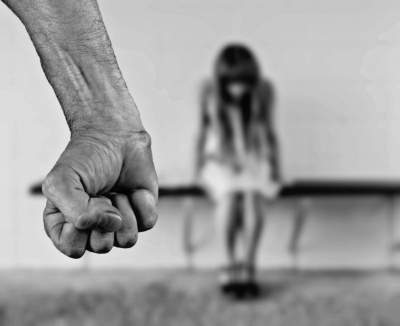 Lucknow: In a shocking incident, a 30-year-old man allegedly thrashed his wife and caused severe trauma to her private parts as he was upset with her for “not being able to conceive a child”.

The alleged incident took place under the Mohanlalganj police circle and the victim, who was bleeding profusely, is undergoing treatment at a private hospital.

The accused husband is absconding.

The matter was reported to the police on Tuesday by the victim’s brother.

Manisha Singh, Lucknow’s additional deputy commissioner of police (ADCP South), said, “The complainant informed us that the accused married her sister around six years ago. However, the victim was living with her parents for three months as the accused was upset with her for not being able to conceive a child. The woman returned to her in-laws’ house only on Monday after the accused took her in.”

The ADCP added, “The crime took place within hours of the woman going back to her in-laws’ house.”

The police official said that the accused first had unnatural sex with the woman and then attacked her with a shaving razor. The injured woman, somehow, informed her brother who got her admitted to a hospital.

“Further probe into the case is underway. Meanwhile, the accused has been booked under relevant sections for causing injuries, domestic violence, and threatening,” said the official.