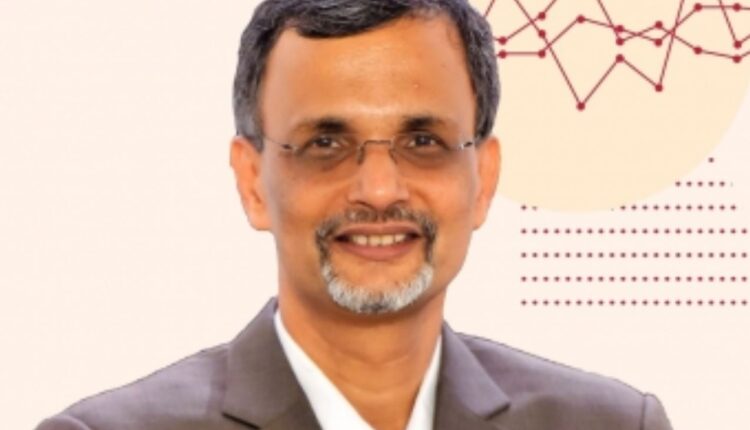 Prior to this, Nageswaran has worked as a writer, author, teacher and consultant.

He has taught at several business schools and institutes of management in India and in Singapore and has published extensively.

He was also a part-time member of the Economic Advisory Council to the Prime Minister of India from 2019 to 2021.

He was the Dean of the IFMR Graduate School of Business and a distinguished Visiting Professor of Economics at Krea University.

He holds a Post-Graduate Diploma in Management from the Indian Institute of Management, Ahmedabad, and a doctoral degree from the University of Massachusetts in Amherst.

Nageswaran passed out with a Post-Graduate Diploma in Management from the Indian Institute of Management, Ahmedabad in 1985.

He obtained a doctoral degree in Finance from the University of Massachusetts in 1994 for his work on the empirical behaviour of exchange rates.

Between 1994 and 2004, he worked for Union Bank of Switzerland (now UBS) and for Credit Suisse in Switzerland and in Singapore.

In July 2006, he joined Bank Julius Baer & Co. Ltd. in Singapore as the Head of Research for Asia. In March 2009, he was appointed as the Chief Investment Officer for the bank, and has been consulting, writing and teaching since July 2011.

Nageswaran has been an adjunct faculty with the Singapore Management University and with the Wealth Management Institute at the Nanyang Technological University, and is a co-founder and member of the Board of Directors of NPS International School, Singapore.

He is a member of the Board of Directors of several companies in India, including TVS Logistics and Aparajitha Corporate Services (P) Limited.

He was Dean, IFMR Graduate School of Business (Krea University) from October 2018 to December 2019.

In October 2019, he was appointed as a part-time member to the Economic Advisory Council of the Prime Minister of India for a period of two years.

His recent book, “The Rise of Finance: Causes, Consequences and Cures” has been published in 2019 by Cambridge University Press.