Vaani Kapoor is ‘grateful’ the film industry ‘is bouncing back’ 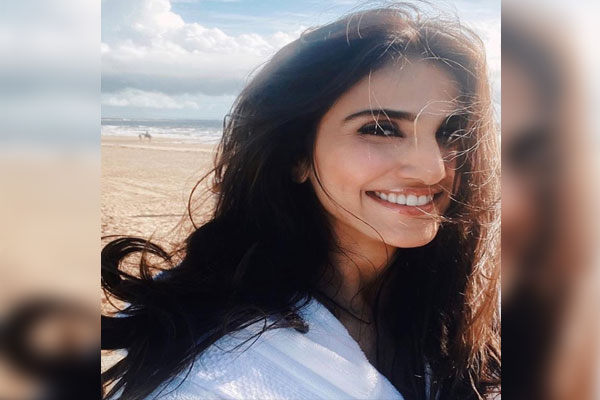 Mumbai:  Even as the government on Wednesday evening announced its decision to open cinema theatres in a phased manner, several film units have already started shooting amid the new normal.

Among units that are filming overseas is the Akshay Kumar-starrer “Bell Bottom”. The cast and crew have been shooting in Glasgow, Scotland. Actress Vaani Kapoor, who is paired opposite superstar Akshay in the film, says she is happy to see the industry bouncing back.

“Shooting for ‘Bell Bottom’ has been fun and a good experience. Despite the ongoing challenges amid the ongoing pandemic, the team managed to have a really smooth and safe shooting experience while filming with a large crew, for which they deserve all the credit,” said Vaani.

“We were made to feel safe on the sets because of their commitment to safety and hygiene,” she added.

“I’m looking forward to shooting with Ayushmann for this progressive love story that is being directed by Abhishek Kapoor. I couldn’t feel more grateful that my industry is slowly bouncing back.”