Vaccine fiasco: One mobile number for hundreds of COVID warriors 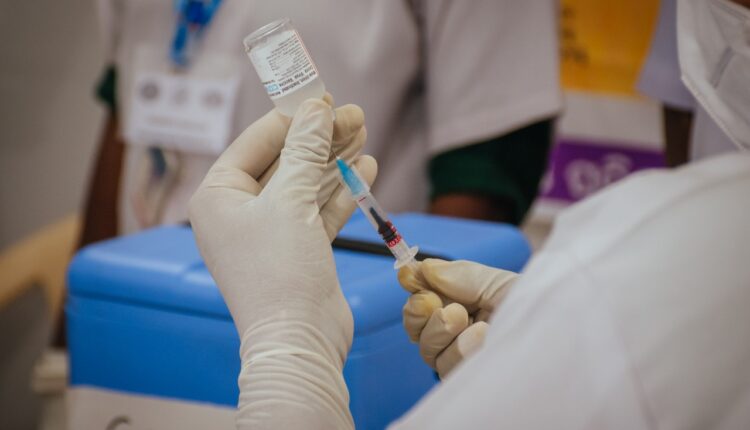 Gwalior: A case of gross negligence in the nationwide vaccination drive has come to light at Gwalior in Madhya Pradesh: several hundred frontline Corona warriors have been registered against a single mobile number and they were not even informed about when to get vaccinated.

Hundreds of municipal corporation’s frontline workers could not be vaccinated since they did not get any information about the vaccination. A source said as many as 1087 workers’ names were registered under one number. The mobile number written against the phone number of all these workers is that of municipal office Superintendent Rajesh Saxena.

When IANS spoke to Saxena, he said he doesn’t know how this mistake took place. But he is aware that his phone number has been registered against the names of 150 people.

The administration swung into action only after the case was exposed.

Acting upon this negligence, Municipal Commissioner Shivam Verma has issued a show cause notice to the health officer. “The entire list has been prepared by a computer operator,” the health official told reporters. “He has made a big mistake. A new list of beneficiaries is being prepared. All of them will be vaccinated on Wednesday,” he added.