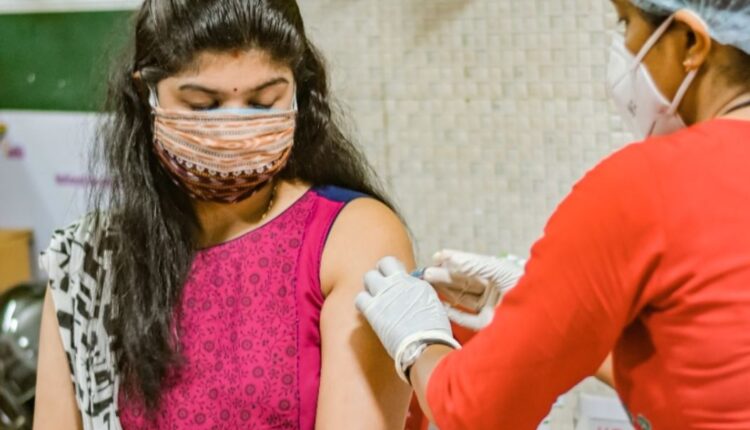 Geneva: Experts from the World Health Organization (WHO) emphasised on Wednesday that vaccines are still highly effective against Covid-19, even new variants of the disease emerging in South Africa and the US.

WHO data shows that global cases of Covid-19 are continually declining, with reported weekly deaths at their lowest level since March 2020. However, the Organization’s Director-General Tedros Adhanom Ghebreyesus cautioned at a press briefing on Wednesday that these trends don’t tell the full story, Xinhua news agency reported.

According to Maria van Kerkhove from the WHO’s Health Emergencies Program, BA.4 and BA.5 have been detected in a number of countries. The WHO is still evaluating the severity of the two new variants.

However, van Kerkhove said it is not yet possible to confirm whether BA.4 and BA.5 have resulted in increased hospitalizations, as any rise in numbers could be due to a general spike in case numbers in South Africa. Nevertheless, she emphasised: “Vaccines still work incredibly well against preventing severe disease and death.”

She also called for monitoring of, and testing for COVID-19 to continue in order for the WHO to be able to provide the public with the most accurate information and advice possible.

India likely to get 80 crore Covid-19 vaccine doses by…