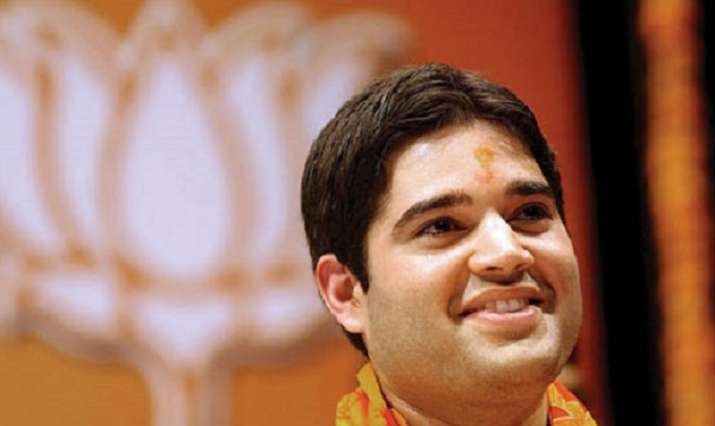 Gandhi had earlier said that a murder case under IPC section 302 should be lodged against those involved in the death of farmers in Lakhimpur Kheri.

Several persons were injured and three vehicles were set on fire when protests on the new farm laws took a violent turn and unidentified persons opened fire at the farmers.

Infuriated farmers set three jeeps on fire after some of the protestors were run over by the vehicles. One of the vehicles belongs to Ashish Mishra, son of Union Minister of State for Home, Ajay Mishra Teni.

Amid the political tension in Uttar Pradesh, Gandhi, an MP from Pilibhit, removed the word ‘BJP’ from his official Twitter handle. Gandhi even wrote a letter to UP Chief Minister Yogi Adityanath seeking compensation of Rs 1 crore each for the families of the victims of Lakhimpur incident.

Gandhi who termed the incident as ‘heart-wrenching’ said that the ‘agitating farmer brothers are our own citizens’.

“We should deal with them with great restraint and patience. In any case, we should treat our farmers with sensitivity and only in Gandhian and democratic way within the ambit of law,” he said.

Gandhi removing ‘BJP’ from his bio has triggered rumours that the 41-year-old might leave the party or is suspended owing to his vocal support for the protesting farmers.

Chinese PLA has handed over missing Arunachal Pradesh boy to…