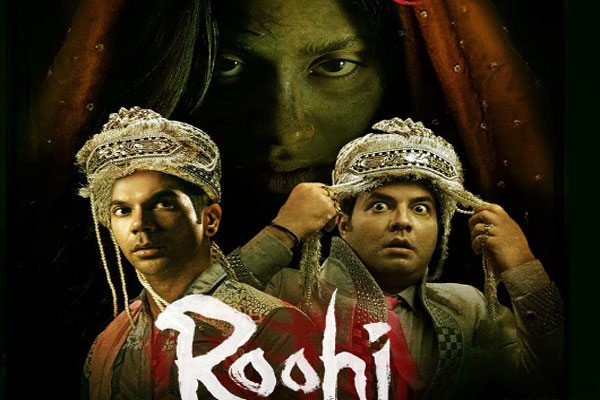 After Stree released in 2018, there has been a slew of horror comedies including Laxmii, and upcoming projects as Phone Bhoot, Bhoot Police, and Bhool Bhulaiyaa 2, besides Roohi. Varun, however, is not scared of the competition.

“There is no fear as such. It is a new genre that got explored widely through Stree and we feel that Roohi is Stree’s much crazier sister and the genre is widely accepted and people got exposed to and they liked it and I feel a lot of other films also. Whichever content is liked by people at the end of the day is (going to be made),” Varun said.

He added: “We really hope that the audience really enjoys (Roohi) as much as we enjoyed making the film. I mean there is nothing to fear about. ”

Roohi also stars Rajkummar Rao and Janhvi Kapoor. Directed by Hardik Mehta, it is scheduled to hit the big screens on March 11.

The film follows the eerie yet hilarious misadventures of Bhaura, played by Rajkummar, and Kattanni, essayed by Varun, as they cross paths with a mysterious girl named Roohi, played by Janhvi, in a jungle.