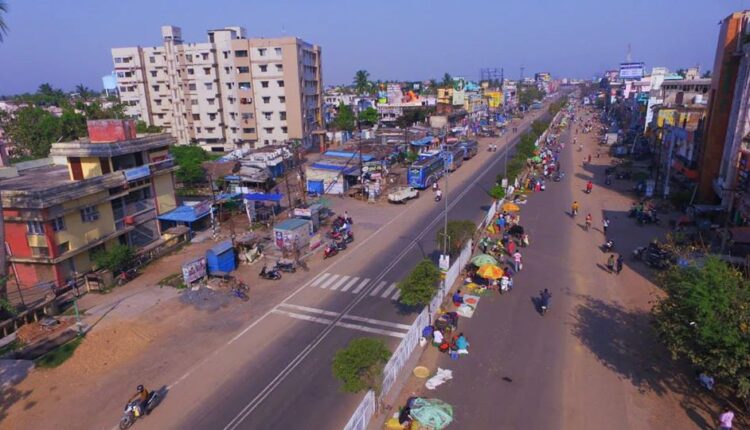 Cuttack: Movement of vehicles carrying minor minerals will be prohibited in Cuttack city and on the road connecting up to Bhubaneswar from January 1 to 12, 2023, said District Collector Bhabani Shankar Chayani.

The restriction will be imposed in view of the inaugural ceremony of the FIH Odisha Hockey Men’s World Cup 2023 Bhubaneswar-Rourkela at the Barabati Stadium here on January 11, 2023.

“The plying of vehicles carrying sand, chips, stones and bricks will be prohibited in view of the movement of VIPs and VVIPs due to the Hockey World Cup,” the Collector said.

Emergency purpose-related heavy vehicles intending to ply in Cuttack need to get permission in this regard from the district administration and police.

The international sporting event will be held from 13th January to 29th January, 2023 at the Kalinga Stadium in Bhubaneswar and Birsa Munda International Hockey Stadium in Rourkela.

Smartphone makers may be forced to bring back removable batteries