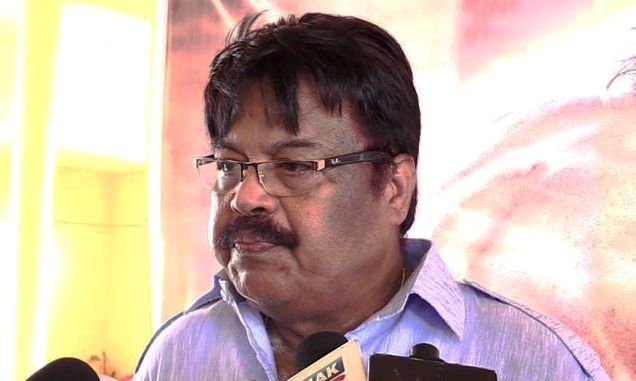 Bhubaneswar: Odisha movie industry’s legendary and veteran actor Bijay Mohanty was admitted to a private hospital in Hyderabad yesterday after suffering a cardiac arrest, sources close to the artiste said.

Mohanty had gone to Hyderabad, where his daughter resides, last month while he was hospitalised yesterday after he complained of chest pain.

Tandra Ray, wife of Bijay Mohanty, said he suffered cardiac arrest while he had come to the hospital for a health checkup. He was admitted to the ICU of the hospital and his condition is relatively better now, she said.

Apple fixes bug that stopped some iOS apps from opening