ENTERTAINMENTTOP
By Sambad English Bureau On May 1, 2021 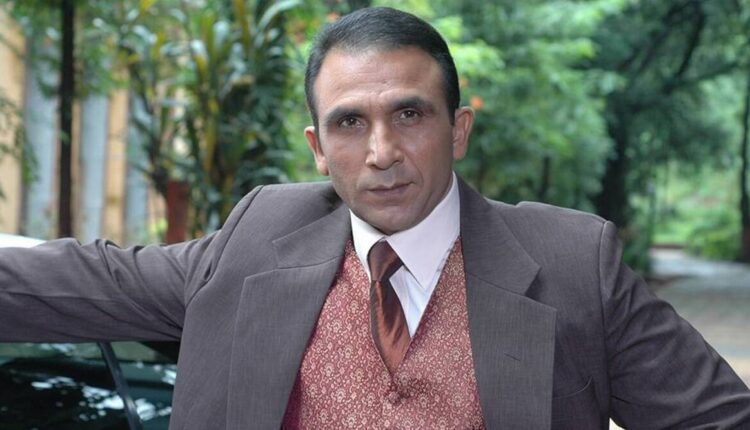 Reportedly, the 52-year-old  actor breathed his last after suffering from COVID-19 complications.

Bikramjeet, a retired Army officer, had debuted in Bollywood in 2003. He played powerful characters in several films. He also performed in various OTT and TV shows.

Odisha not to grant permission for opening of new degree colleges