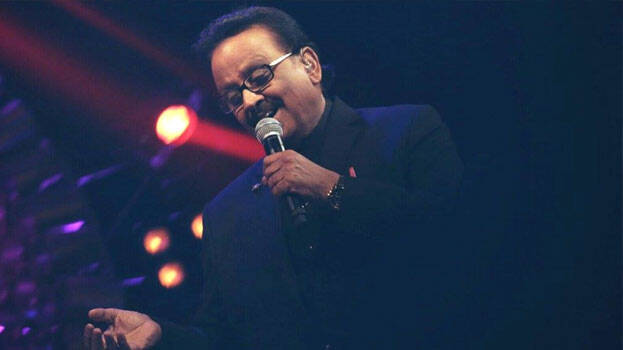 Chennai: Veteran singer SP Balasubrahmanyam is in a critical state after his health condition deteriorated on Thursday, said a statement issued by MGM hospital, where he is admitted. Balasubrahmanyam has been hospitalised since August after being tested positive for COVID-19.

According to the statement issued by the hospital, the veteran artiste is extremely critical.

“Thiru S P Balasubrahmanyam who had been admitted at MGM Healthcare on August 5th, remains on ECMO and other life support measures. His condition in the last 24 hours has deteriorated further warranting maximal life support and he is extremely critical. The team of experts at MGM Healthcare are closely monitoring his health condition,” the statement read.

On September 7, Balasubrahmanyam’s son, SP Charan had given the update that the legendary singer had tested COVID-19  negative.