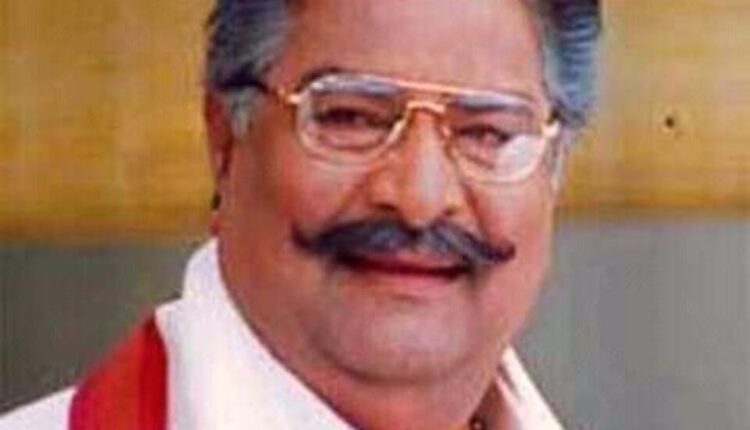 Hyderabad: Veteran Telugu movie actor Kaikala Satyanarayana’s health condition took a turn for the worse on Saturday, film industry sources said. Family members rushed him to hospital and he is stated to be in a critical condition.

Earlier, on October 30, the veteran actor had been rushed to hospital after he slipped and hurt himself at home. Following treatment, he recovered and had returned home. However on Saturday his health condition deteriorated and family members rushed him to hospital.

He is currently being given treatment at a leading city hospital, and is receiving ventilator support, industry sources said. Concerned film fraternity members have been checking on the actor’s health condition, while admirers are taking to social media to express their concern.

In a career spanning more than six decades, the 86-year-old actor has acted in more than 800 feature films. He earned fame as the antagonist, and also played the lead roles in some movies. With advancing years, he gradually switched over to supporting character roles.

He also had a brief stint in politics, and represented Machilipatnam Lok Sabha constituency after winning the 1996 Parliament election on a Telugu Desam ticket.

World Fisheries Day 2021: Significance, history and other details one must know