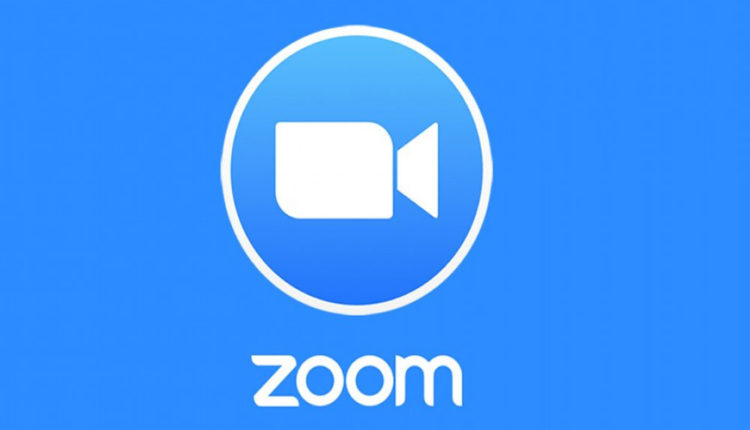 A system-wide account enablement to AES 256-bit GCM encryption will occur on May 30 and only Zoom clients on version 5.0 or later, including Zoom Rooms, will be able to join Zoom Meetings starting May 30, the company said in a statement.

Now, meeting hosts and co-hosts can report a user in their meeting who is misusing the Zoom platform.

“Found in the Security icon, the option sends a report to Zoom’s Trust and Safety team for review. The report can include a specific offense, description, and optional screenshot,” informed the company.

With the new update, a new encryption shield appears in the upper left of your Zoom Meeting window and indicates a secure, encrypted meeting.

After May 30, the shield will be green for all users, denoting enhanced GCM encryption. Clicking the icon also takes the user to the Statistics page for additional encryption details.

The Zoom client also shows which data centre the user is connected to in the Info icon in the upper left of your Zoom window.

With a new UI update, hosts can clearly decide between ending or leaving a meeting.

If the host leaves, they can now easily select a new host and have the confidence that the right person is left with host privileges, said the company.

Around 200 health workers have tested COVID positive in Delhi: Minister