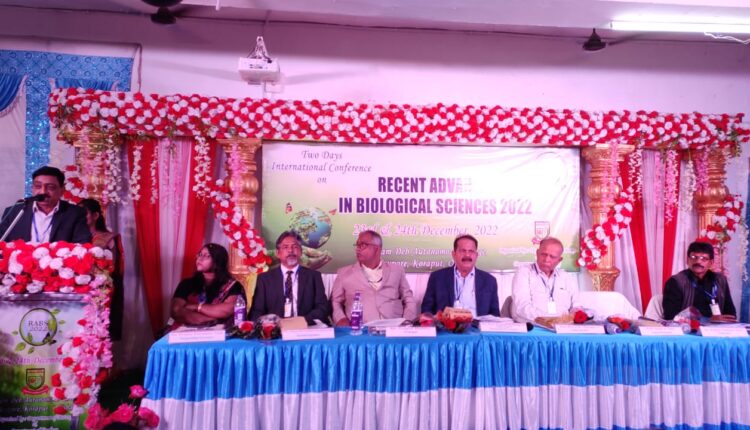 Jeypore MLA Tara Prasad Bahinipati graced the occasion as the Chief Guest. In the inaugural session, he motivated the audience highlighting the research in Biological Sciences.

The first day of the conference ended with cultural programmes following addresses and technical session.