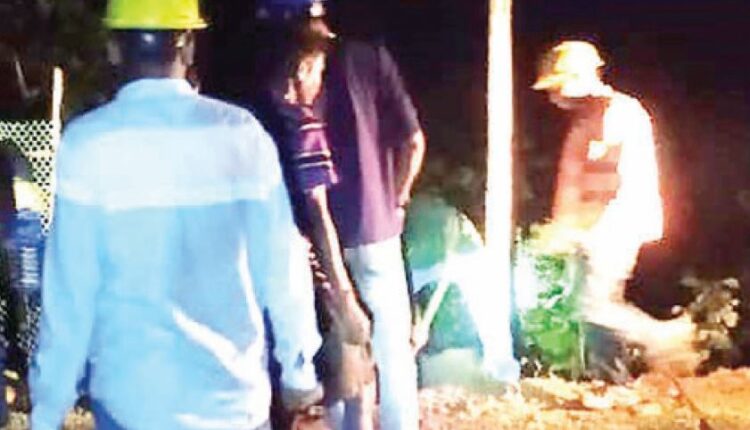 Bhubaneswar: The Odisha Government has provided electricity to Uparbeda, the ancestral village of NDA’s presidential candidate Draupadi Murmu in Kusumi block of Mayurbhanj district, days after reports regarding the lack of the basic service in the locality surfaced on various social media platforms.

The electrification work was started by the state government yesterday. However, Murmu does not live in the village now as she had shifted to Rairangpur, decades ago.

The village having a population of around 3,500 has two hamlets. Though Badasahi hamlet has electricity, Dungursahi hamlet with 14 households was yet to be electrified.