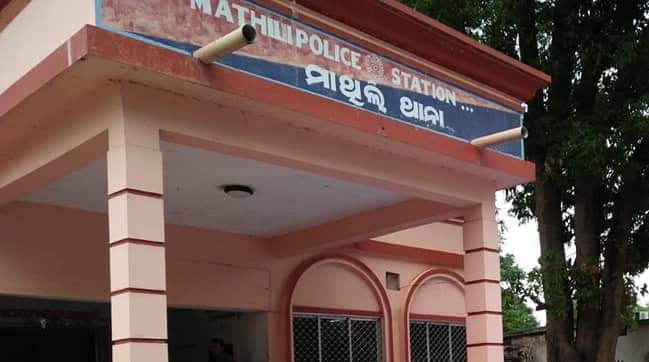 Malkangiri: Locals allegedly attacked a tehsildar at Sanakarapali village under Mathili police limits in Odisha’s Malkangiri district, last evening when the official was conducting a coronavirus awareness campaign in the locality.

According to reports, tehsildar Meghaban Bag was urging the people of Sanakarapali to avoid congregation and close shops, during which an exchange of words took place between them.

The tehsildar sustained injuries on his head as the locals attacked and thrashed him. The official has lodged a complaint in this regard with Mathili police.

Investigation into the matter is underway and action will be taken against those found guilty, said Malkangiri SP Rishikesh Dnyandeo Khilari.