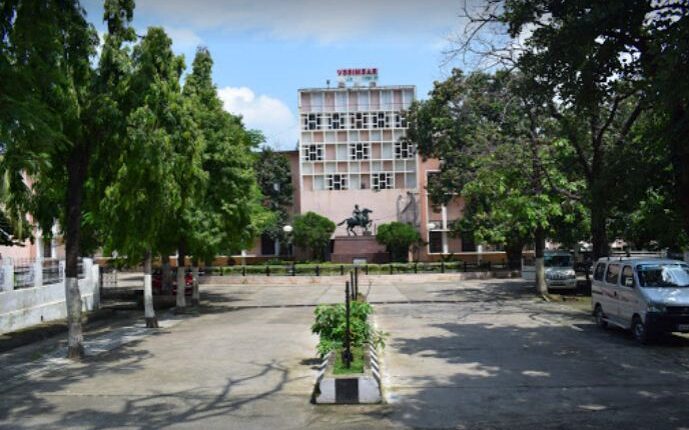 Sambalpur: Several second year students of VIMSAR, Burla have alleged that they were ragged by students of fourth year on March 10 night.

VIMSAR Dean Jayashree Dora said a 3-member committee was formed to probe into the allegation while a preliminary investigation report in this regard has been submitted to the VIMSAR Anti Ragging Committee.

As per reports, the fourth year students had asked the second year students of the Boys Hostel to visit them during late night, during which they ragged the complainants.

Till last reports came in, no action was taken against the accused students by the VIMSAR authorities.