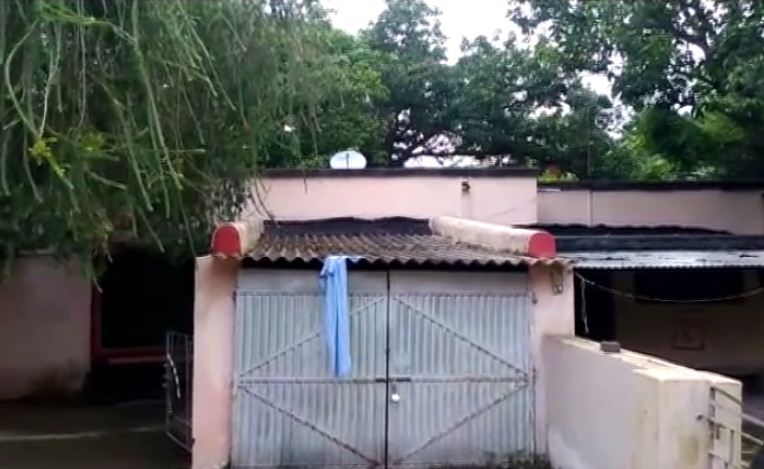 According to reports, more than 100 PG students arrived at Pujahari’s residence at around 11.30 pm and tried to break open the gate besides hurling abuses.

They also reportedly pelted stones at the house.

Police forces have been deployed outside the residence of Pujahari as well as VIMSAR campus in order to avoid further untoward incident.

Reports said, relative of a patient admitted at the casualty ward of the hospital requested two PG students to allow him to meet the patient last night.

However, the two medicos didn’t pay attention to his request and allegedly misbehaved him.

The person later told them to report the matter to the director following which they allegedly thrashed him with shoes.

The duo later went to hostel, gathered other PG students and allegedly launched attack at the director’s house.