Violence in media may increase aggressive behaviour in youngsters 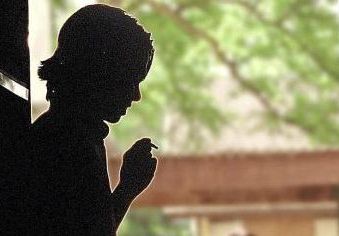 Young adults regularly exposed to themes of violence in media sources, particularly violence in video games, television and films, may be at an increased risk of developing aggressive behaviour, a study has showed.

The findings, led by researchers from the Iowa State University, showed that violent media exposure heightened aggressive thinking and lowered empathy — the ability to understand and share the feelings of another.

For the study, published in the journal Personality and Social Psychology Bulletin, the team surveyed 2,154 young adults, aged 21 years, in Australia, China, Croatia, Germany, Japan, Romania and the US.

While teenagers exposed to peer victimisation were 17 per cent likely to have aggressive behaviour, gender caused 12 per cent of bad bahaviour.

Neighbourhood crime was 11 per cent and abusive parenting was 9 per cent responsible for bad bahaviour.

The effect of media violence (23 per cent) was larger than all other risk factors, except peer delinquency (28 per cent), and the effect was found to be the same, regardless of culture or country, the researchers noted.

“This is strong evidence that the main psychological processes that cause repeated media violence exposure to lead to increased aggressiveness are essentially the same across cultures,” explained Craig Anderson, a Professor at Iowa State University.