Virat Kohli steps down as Test Captain of India 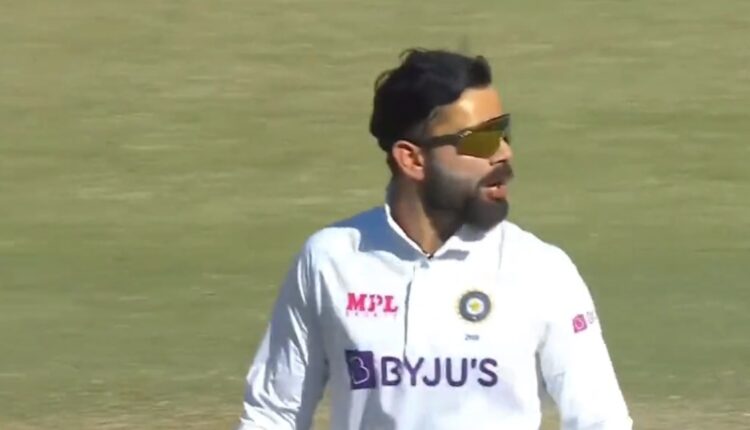 New Delhi: A day after India lost the series to South Africa 1-2 at Cape Town, Virat Kohli has stepped down as the Test captain.

Kohli, who first captained India at the Adelaide Test in 2014 against Australia, was appointed to the full-time role after MS Dhoni announced his retirement from the format ahead of the fourth Test at Sydney in January 2015.

“It’s been 7 years of hard work, toil and relentless perseverance everyday to take the team in the right direction. I’ve done the job with absolute honesty and left nothing out there. Everything has to come to a halt at some stage and for me as Test Captain of India, it’s now. There have been many ups and also some downs along the journey, but never has there been a lack of effort or lack of belief,” said Kohli in his statement posted on Twitter on Saturday.