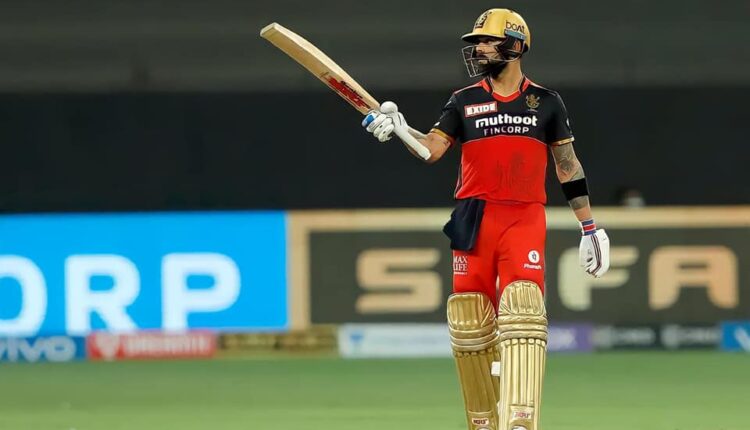 Before the start of the IPL 2021, Kohli had announced that he will step down as RCB captain after the league. However, he added that he will continue to be part of Bangalore as a player.

Patel, who won the purple cap this season with 32 wickets, believes that Kohli understands the bowlers very well.

“Whether he (Kohli) is playing for India or RCB, his energy is pretty much the same, and his passion for the game, his passion to win the game is, I think, I’ve never seen that in anybody. There are times when I took a wicket and did not celebrate as much but he is somebody who’s always jumping around when you pick up a wicket,” Patel told SGTV.

“And also, he realises that bowlers do have a bad day and as a captain, he understands it ve”y well.”

The all-rounder further said that the IPL has given a lot of exposure to the players who didn’t get a chance to play at the international level. “Because of the IPL, all of us who have not played international cricket, have already got that exposure through it.

“I think in terms of the pressure you face and the things that you have to do in your preparation and to get out of a bad game, how do you handle if you are in a really good form, how do you handle yourself then, all these experiences IPL teaches you in the most simulated environment of international cricket. Because IPL is as close as you can get to international cricket without playing it,” he said.