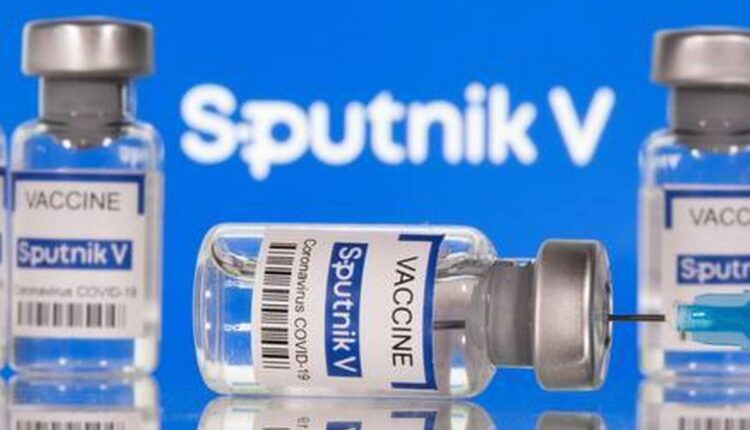 New Delhi: Russia stole the formula for the Oxford/AstraZeneca Covid-19 vaccine and used it to help create its own Sputnik jab, UK Ministers have been told, The Sun reported.

Security services have said that they have proof that one of Russian President Vladimir Putin’s spies swiped the vital data from the drugs firm, including the blueprint for the Covid jab, The Sun newspaper report said.

The security teams are now sure it was copied. It is understood the data was stolen by a foreign agent in person, the report said.

Last year, spies blamed Putin, saying they were “more than 95 per cent” sure that Russian state-sponsored hackers had targeted British, American and Canadian bodies developing a Covid vaccine.

Late UK Security Minister James Brokenshire said at the time: “We are very careful in terms of calling these things out, ensuring we can have that confidence in attribution. We believe we have this here.”

Conservative MP Bob Seely, an expert in Russian affairs, said: “I think we need to get serious about Russian and Chinese espionage. Whether it is stealing the design for AstraZeneca or blackmailing us over energy by these authoritarian and totalitarian regimes, we need to get wise to them.”

The claims come just months after Putin confirmed that he had received a shot of the Sputnik V vaccine as he urged Russians to get vaccinated against Covid, Daily Mail reported.