Wait for Indian masses to use 5G smartphones gets longer 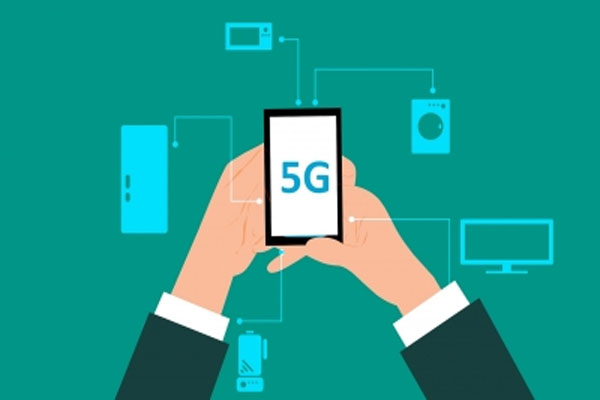 New Delhi: India, which is the third-largest 5G smartphone market globally, is yet to use the 5G technology and the wait only got longer with Finance Minister Nirmala Sitharaman announcing on Tuesday that mobile services for the masses will be available in 2023.

India will get commercial 5G services as early as this year.

“Spectrum auctions will be conducted in 2022 to facilitate the roll-out of 5G mobile services within 2022-23 by private telecom providers,” Sitharaman said during her Union Budget 2022-23 speech.

Even though India is yet to use 5G bands for communication, people are gearing up for it with new smartphones that are 5G-ready sans the technology.

According to the IDC, India was the third-largest 5G smartphone market globally with 7 per cent of worldwide 5G shipments, shipping 10 million units at an ASP (average selling point) of $401 in the third quarter of 2021.

From January-September 2021, 17 million 5G smartphones were shipped to India and the number was expected to reach 30 million for the full year.

“We expect 5G smartphone sales to increase 3 times this year and brands would still like to go aggressive on the same as 5G as a feature is the third preferred one as per Counterpoint consumer lens,” its Research Director Tarun Pathak said.

“Electronics manufacturing has been on a strong growth curve in India. We believe the budget incentives around wearables and hearables will provide a further impetus to Make in India, and contribute to the further rise of Indian domestic champions in this sector,” Prabhu Ram, Head-Industry Intelligence Group, CMR, noted.

“The contracts for laying optical fibre in all villages, including remote areas, will be awarded under the Bharatnet project through PPP in 2022-23. Completion is expected in 2025. Measures will be taken to enable better and more efficient use of the optical fibre,” Sitharaman noted.

IPL 2022: Two from Odisha feature in list of 590 cricketers shortlisted for auction