Want to ace an exam? Share with friends what you learned 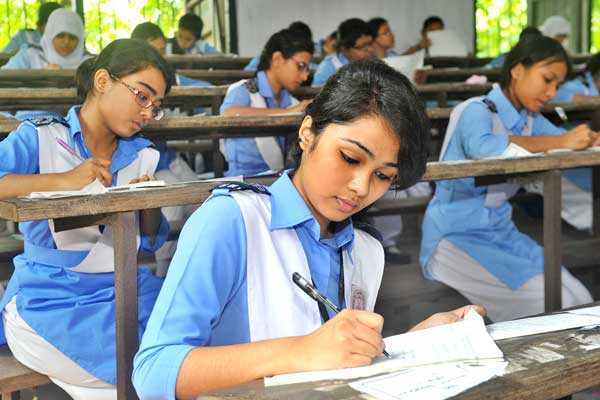 While preparing for an exam, sharing with a classmate the information that you have studied, may help you recall better and for a longer time compared with just re-reading the notes, a study has found.

The findings showed that the strategy of re-telling information — known as ‘the testing effect’ — can be an effective study technique.

“This has to be actively replaying or re-generating the information — for example, by telling someone the particulars, as opposed to just simply re-reading the textbook or class notes and studying it again later,” said lead author Melanie Sekeres, psychologist at Baylor University in Texas, US.

The memory can be just as good, even a week later and can get better if provided a cue, the researchers said.

“With a cue, suddenly, a lot of those details will come back. We don’t permanently forget them, which would indicate lack of storage — we just can’t immediately access them,” Sekeres said.

In the study, researchers studied three groups of undergraduate students, with an average age of 21 who were shown 24-second clips from 40 films over a period of about half an hour.

The results showed that all participants recalled less about both the details and the substance of the films over a longer gap of time. But when the students were given cues before being asked to recall the films, they did better at retrieving the faded memory of the peripheral details.

However, the group — who retrieved the memory of the films by telling someone about them soon after viewing — remembered both central and peripheral information better over time.

“Unfortunately, simply re-reading or passively listening to a recording of your lecture in the hopes of remembering the information isn’t a great study strategy by comparison,” Sekeres added.

The study was published in the journal Learning & Memory. (IANS)