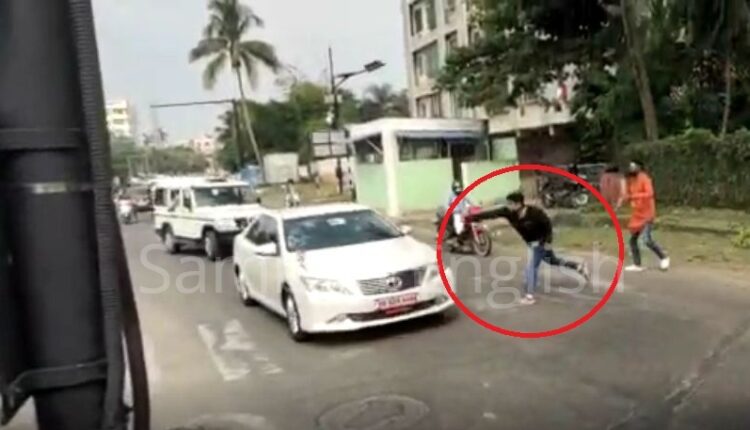 Mishra today arrived in Odisha to attend a programme. As the carcade was leaving the airport premises and heading towards the city, two workers of the party hurled eggs at the minister’s vehicle over his son’s alleged involvement in the Lakhimpur Kheri violence incident.

“We had earlier warned ‘farmer killer’ Ajay Mishra not to visit the sacred state of Odisha. The Chhatra Congress today opposed his visit by hurling eggs at his car. We will also oppose his presence in other places during his visit to the state,” a Congress worker said.