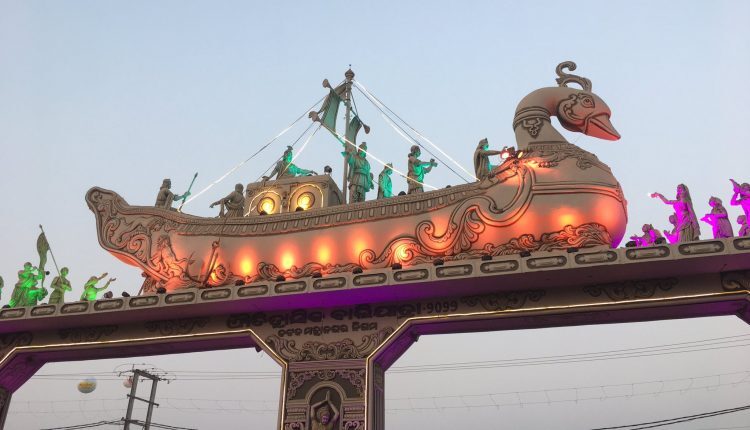 Bhubaneswar: The famous Bali Jatra fair of Odisha’s Cuttack city got mentioned in Prime Minister Narendra Modi’s speech while he was addressing the Indian community in Bali, Indonesia today.

“As I speak to you in Bali, a fair namely Bali Jatra is being held in Odisha’s Cuttack, around 1500 km away from here. The event celebrates thousands of years old trade relations between India and Indonesia,” the PM said.

“The people of Indonesia will be proud and happy when they see photos of this year’s Bali Jatra on internet. The COVID-19 situation had hurdled the Bali Jatra fair. However, it is being celebrated on a grand scale with mass participation in Odisha this year,” said Modi.

The largest open trade fair of Asia will now conclude on November 17 (Thursday).

Earlier, it was scheduled to end on November 16.