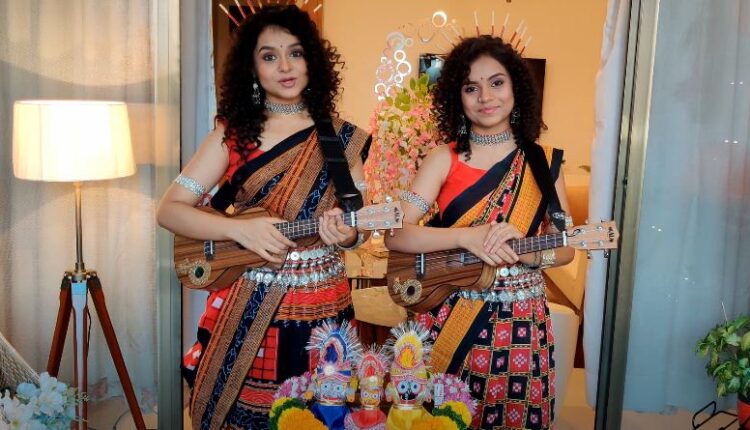 Bhubaneswar: Appreciation and cheer from Odisha poured in for Assamese sisters Antara and Ankita Nandy as the singer duo rendered popular Sambalpur folk songs ‘Rangabati’ and ‘Dalkhai Re’. The Nandy sisters also danced to the folk songs while being clad in traditional Sambalpuri attire.

The performance by the two was a part of their ‘Balcony Concert’ series, which was initiated by them during the COVID-19 lockdown to entertain music lovers.

“We were asked by fans to sing in Odia and this is the 15th language of the series. We had a ball singing the two Sambalpuri folk numbers,” the Nandy sisters said.

They thanked Shibani Panda and her teacher Dinesh Palai of Jharsuguda for sending them the traditional Sambalpuri sarees, headgears, and jewelleries. 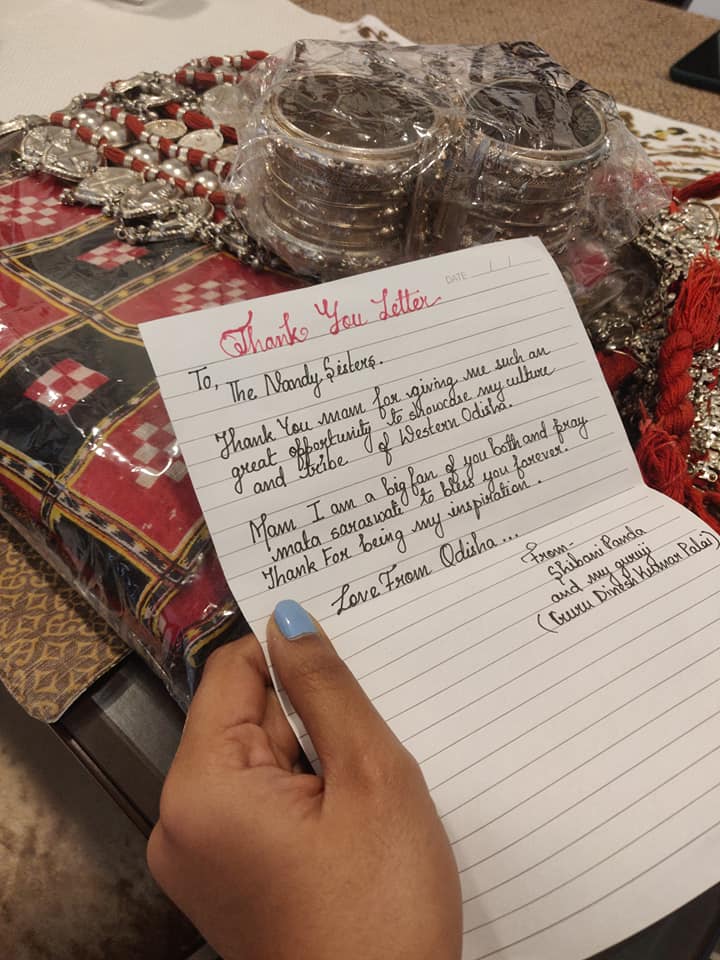 These pre-workout breakfasts may help you lose weight easily