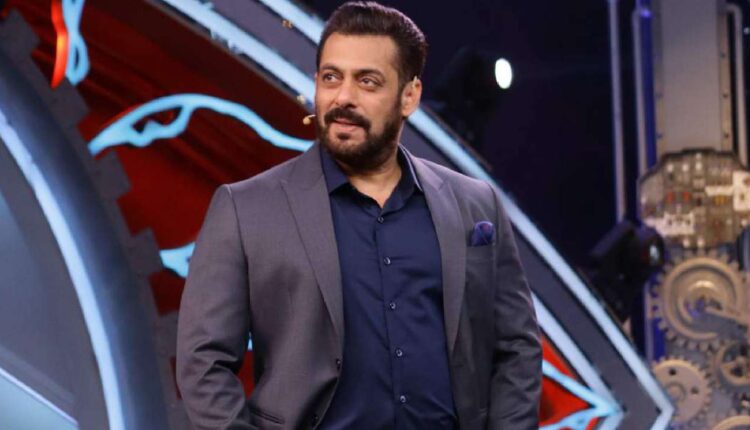 Mumbai: The latest promo of ‘Bigg Boss 15’ has made a confirmed announcement that the show is going to be extended for two weeks.

In the promo, host Salman Khan informs the housemates that Ticket To Finale will continue and the show is going to be extended for two weeks. Therefore, ‘Bigg Boss 15’ wil have its grand finale by January-end.

Earlier it was expected to have the finale on January 16. But, now the makers have made an official announcement to extend the show for two weeks, so it will continue till January-end.